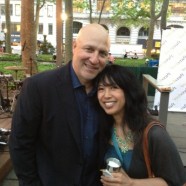 I got a terrific sandwich surprise myself this week: An invite to ‘wichcraft’s 10th anniversary party Monday at Southwest Porch at Bryant Park.

I wasn’t expecting anything less, but the spread was fabulous. I stuffed myself on the cranberry nut bread, the duck rillette, the sopressata, the smoked pork belly and the made-for-the-event mortadella sammy with robiola cheese, roast garlic puree, pickled red onion and arugula. Click here to see Tom Colicchio put one together.

The bonus highlight? Talking sammies with Chef Tom himself.

Truth is, there wouldn’t be Sandwich Surprise without ‘wichcraft. Until I started making the Rockefeller Center store a regular haunt — I’d often order two fried egg, bacon and frisee sammies with Gruyère instead of Gorgonzola for lunch — I’d never thought of sandwiches as a culinary-possibilities-are-endless type of thing.

I also started seeing just how giddy people could get over the simple act of being brought a sandwich when I’d drop off ‘wichcraft ‘wiches to colleagues who were fused to their keyboards by breaking news.

And the “meal into a sandwich” concept really hit home when I had ‘wichcraft’s now-long-gone pork loin and kale sammy (R.I.P.), which tasted just like a Filipino dish Mom used to make when I was a kid called sinigang between two slices.

Check out the smoked pork belly sammies at the party: 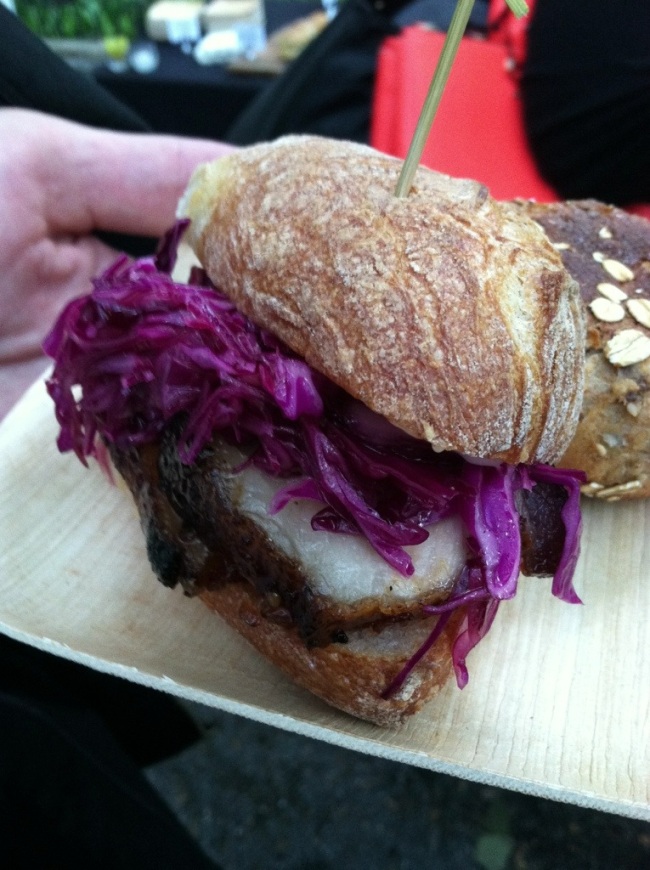 Tough not to be inspired by that, right?

So congratulations to Tom and the whole ‘wichcraft crew on a decade of deliciousness! 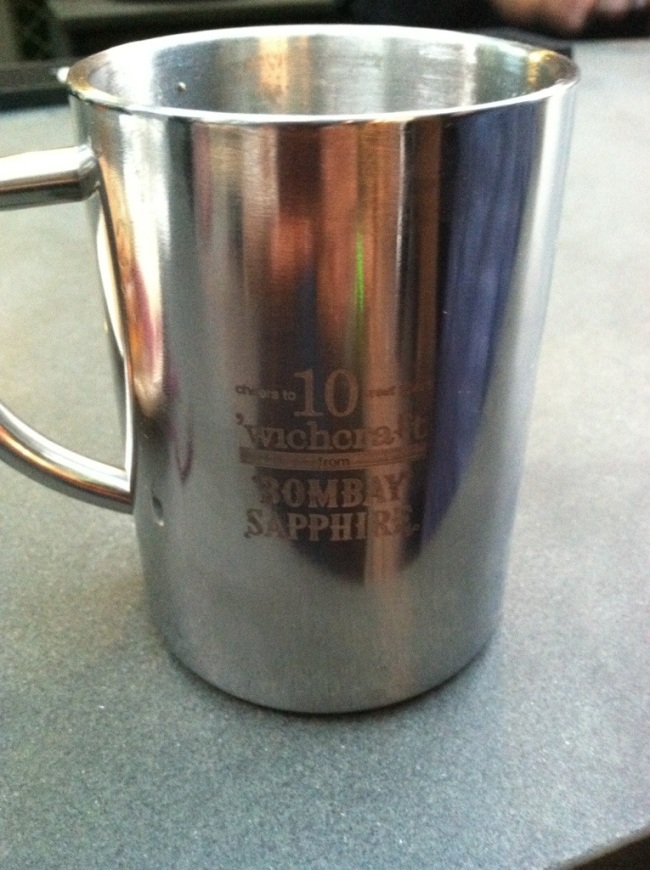 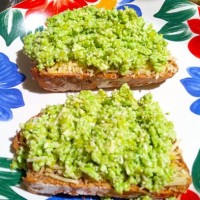 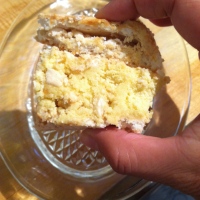 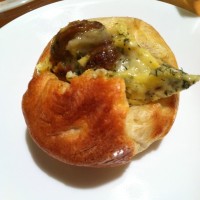 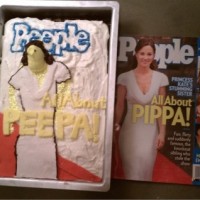 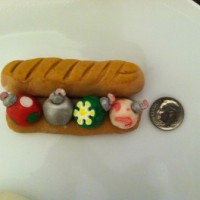 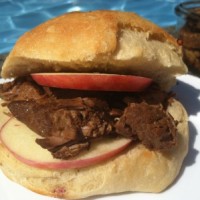 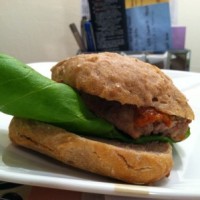 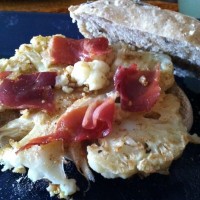 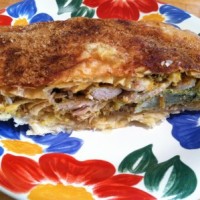